Adrian Johnston juggles motherhood, love and business while “Trying” to make it all look easy

East Texas-based singer-songwriter Adrian Johnston recently announced the upcoming release of a new single, “Trying.” The song is available for pre-order on streaming platforms and is set to release on September 30, 2022.

Johnston was sent this demo in 2015 when she was finalizing her second EP, “It Takes Time.”

“I was going through old demos for this new record when “TRYING” played, and it hit me – this is my life right now,” she said.

Balancing the new dynamic of motherhood, oilman’s wife, country music singer, and, during the pandemic, opening a clothing boutique in Jefferson, SHEALITY, Johnston truly is trying to “make it all look easy.”

After ten years of touring, this new mom is getting back to her first true love, music. 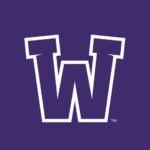 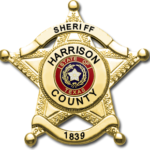