On Wednesday, Harrison County Sheriff’s Office Patrol deputies were dispatched to Baker Bridge Road regarding a burglary of a building. While the deputies were en route, the Complainant informed Dispatch that the suspects had fled the scene but provided a detailed description of the suspects and their vehicle. A short time later, HCSO deputies located the pair on Jewel Gooch Road in possession of the stolen property from Baker Bridge Road.

Both suspects, Christopher Manning and Freticia Woolen, both of Marshall, were arrested and transported to the Harrison County Jail. Both Manning and Woolen were charged with Burglary of a Building. 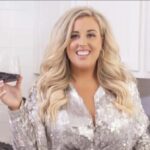 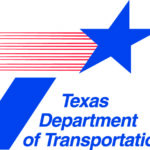 Wonderland of Lights Volunteer Day is scheduled for August 19, 2022

COVID-19 numbers are significantly higher today than they were last Monday. “Covid cases have more than doubled in Harrison County over the prior 7-day report. […]